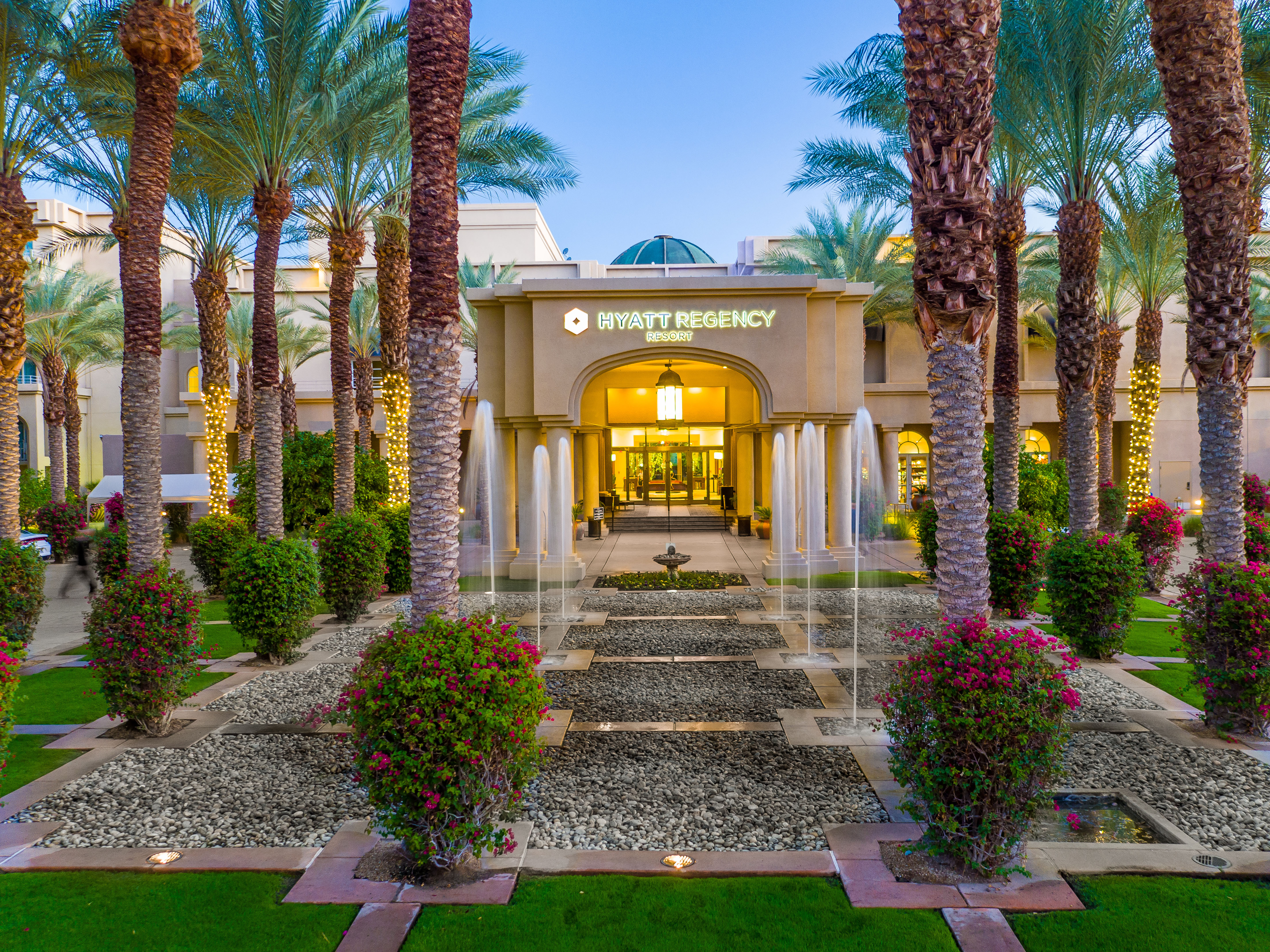 The BSA 2020 Annual Convention will be held May 2 - May 5 at the Hyatt Regency Indian Wells Resort and Spa in Indian Wells, California.  BSA’s Convention Planning Committee is taking the opportunity to help us look to our future and encourage attendees to “Focus Forward”. The 2020 Business program focuses on how you, your company, and the association will prepare for the future of the bearing industry. Don't miss this forward-thinking event to gain insight and build and strengthen relationships!

BSA leaders will present current projects sharing how the association is playing a role in preparing for the future. Project presentations will include Product Information Exchange (PIE), Certification and Education, and BSA Excellence Award Program

ABMA
An update on the growth in the bearing industry from the perspective of the American Bearing Manufacturers Association will be presented.

Don't miss this opportunity that happens only once each year!

Register today for the BSA 2020 Convention!

Learn more about the incredible value in attending the 2020 BSA Convention!

Please visit the registration area when you arrive on Saturday from 2:00 PM - 4:30 pm at the Group Lobby Desk or Sunday from 7:30 am - 11:00 am at the Reg Counter #2(LM). You will receive your badge, a registration list, and information on any important changes to the schedule.

All events have been guaranteed and deposits paid approximately 3-4 weeks prior to the convention. BSA cannot offer refunds for cancellations received after this date, April 3, 2020.

Guests may attend certain functions by completing a guest registration form and paying the fee for each function. Please contact melanieh@cmservices.com for specific requests. Guests are not personnel in your company or their spouses, who must be registered in order to attend. Guests would be children, caretakers, parents, etc…