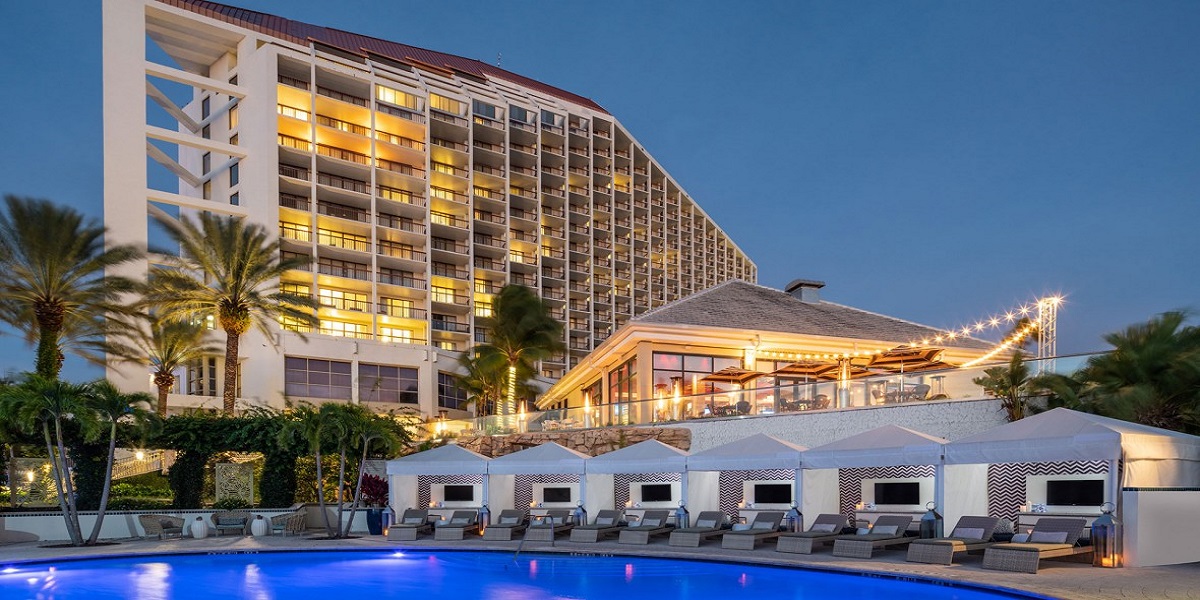 The BSA 2021 Annual Convention will be held Nov 14 - Nov 17 at Naples Grande Beach Resort in Naples, FL. BSA’s Convention Planning Committee encourages all BSA members and participating manufacturers to reconnect and take this opportunity to follow our industry to its next level. The 2021 Business program focuses on how you, your company, and the association will prepare for the future of the bearing industry.

Register today for the BSA 2021 Convention!

Learn more about the incredible value in attending the 2021 BSA Convention!

Please visit the registration area when you arrive on Sunday from 2:00 PM - 4:30 pm or Monday from 7:30 am - 11:00 am at the Royal Palm Ballroom Foyer Registration Desk. You will receive your badge, a registration list, and information on any important changes to the schedule.

All events have been guaranteed and deposits paid approximately 3-4 weeks prior to the convention. BSA cannot offer refunds for cancellations received after October 12, 2021.

Guests may attend certain functions by completing a guest registration form and paying the fee for each function. Please contact saraht@cmservices.com for specific requests. Guests who are not personnel in your company or their spouses, must be registered in order to attend. Guests would be children, caretakers, parents, etc.