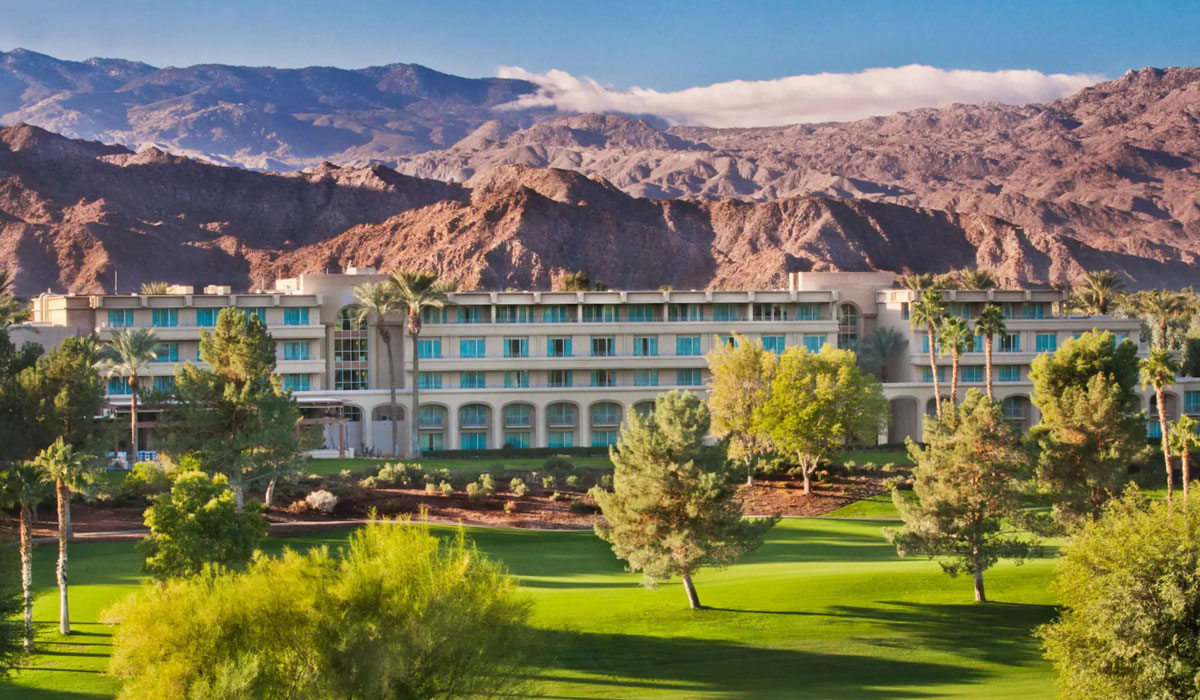 Please join us for a First Time Attendee's Reception on Sunday, May 1 from 6:00pm - 6:30pm in President M. Bouchard's suite prior to the "The Original Rat Pack Party" Reception and Dinner to meet with other first time attendees, your BSA Leadership and the Convention Planning Committee.

Following, is a series of FAQs with answers we hope will make your experience even more valuable to you and your company.

If you have a question that isn’t answered here please contact Sarah Thompson, saraht@cmservices.com in the BSA office or any member of the 2022 Convention Planning Committee:

Please wear your badge when attending all Convention sessions and events. Admission to the functions is restricted to those wearing badges.

Please visit the registration area when you arrive on Saturday from 1:00 PM - 4:00 pm at the Verbena Terrace or Sunday from 7:30 am - 11:00 am at the Indian Wells Ballroom. You will receive your badge, a registration list, and information on any important changes to the schedule.

All events have been guaranteed and deposits paid approximately 3-4 weeks prior to the convention. BSA cannot offer refunds for cancellations received after April 1, 2022.

I have a special need or food requirement. What should I do?

Guests may attend certain functions by completing a guest registration form and paying the fee for each function. Please contact staff for specific requests. Guests are not personnel in your company or their spouses, they must be registered to attend. Guests would be children, caretakers, parents, etc.

After World War II, AFBDA met regularly twice a year. The annual business meeting was always held in Chicago. Manufacturers were invited to these meetings, which were held in the fall. A combined business and social meeting were held each spring, in a variety of city and resort locations.