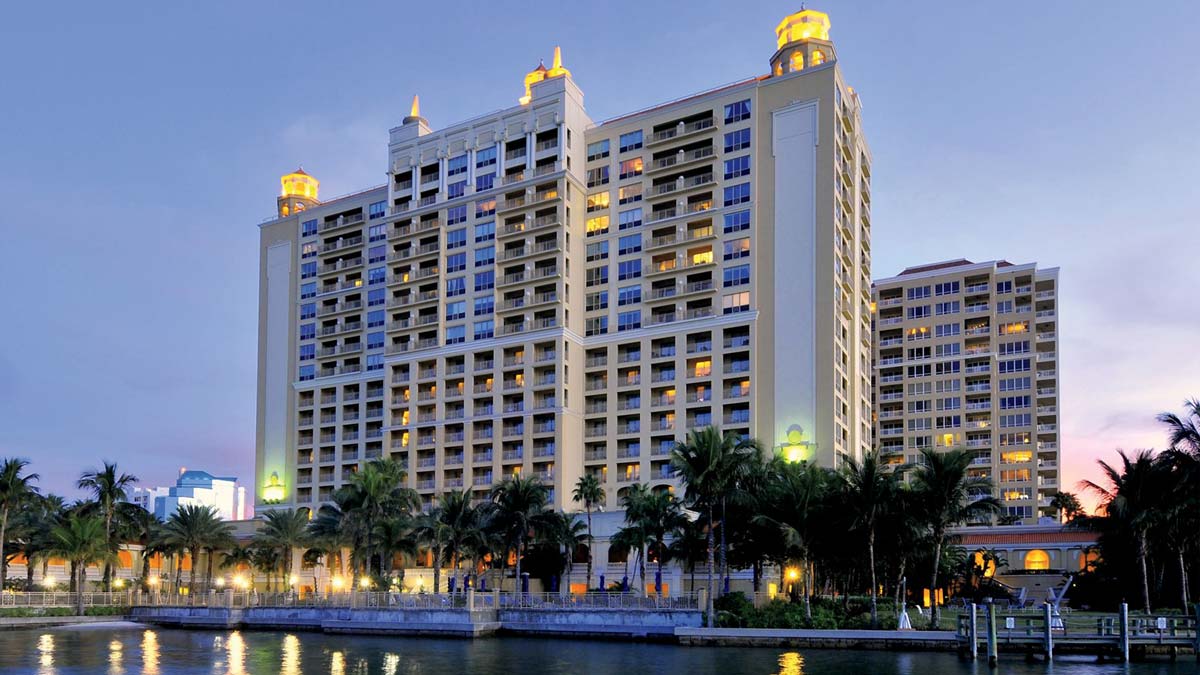 The BSA 2023 Annual Convention will be held April 29 - May 2 at The Ritz-Carlton, Sarasota & in Sarasota, FL. BSA’s Convention Planning Committee encourages all BSA members and participating manufacturers to " Connect Collaborate Differentiate" and take this opportunity to lead our industry into a bright future. The 2023 Business program focuses on how you, your company, and the association will prepare for the future of the bearing industry.

Register today for the BSA 2023 Convention!

Please visit the registration area on Saturday from 1:00 pm - 4:00 pm or on Sunday from 7:30 am - 11:00 am in the Grand Ballroom Foyer. You will receive your badge, a registration list, and information on any important changes to the schedule.

All events have been guaranteed and deposits paid approximately 3-4 weeks prior to the convention. BSA cannot offer refunds for cancellations received after April 1, 2023.

Please indicate any special needs or food requirements on your registration form or convey this information to staff prior to arrival or when you pick up your registration materials onsite. If you are vegetarian/vegan or other special dietary requirements, you will be issued a Special Meal card which should be placed in your badge holder. Place the card next to your plate at each meal function so that the servers know you need a special meal. Be sure to pick up the card after your meal has been served and place it back in your badge holder so it can be re-used at the next meal function.

I have guests with me, can they attend a function?

Guests may attend certain functions, listed on the schedule, by completing a guest registration form and paying the fee for each function. Please contact alisonl@cmservices.com for specific requests. Guests who are not personnel in your company or their spouses, must be registered to attend. Guests would be children, caretakers, parents, etc.

The BSA Convention offers the best opportunity for the leadership of distributors and manufacturers to grow their relationships and set strategy for mutual business growth. This year, attendance at the convention is a must for all of us, to be able to move forward and rekindle those relationships that have been compromised over the past year.

I thought assigned seating for Sunday evening was a great idea. The "team" event made it an even better experience!

Great convention. Liked the change in the business program. Speakers were relevant to our industry. Social events were fun.

I very much liked the assigned seating, and felt that pushed people to meet each other - as a first time attendee, I liked it very much.

This was the best convention I've attended because of the meeting structure, content, activities and venue.

It was a beautiful setting, very well run meetings, and some excellent group activities. The camaraderie throughout the organization and the fact that relationships do matter was very apparent.